How Comp Claims Affect Your Rating

Comp claims are still claims when it comes your claim history.

I understand when you hit a deer, pig, cow, or rolling tire that it can cause a lot of damage so by all means file a claim. What really gets a lot of insureds is “under $1000 comp claims.” Towing, windshield replacement, and rental are claims that insureds are filing and assume that they do not affect their rating. Comp claims are claims that will be on your history for at least five years.

Recently, I was able to help a friend of mine that didn’t really have a relationship with her then insurance advisor. The first thing I noticed is that her premium was very high for one driver and two cars. after running reports, I see that she has eight comp claims in the last eighteen months. When we go to discuss this, I’m shocked at what she tells me. Her previous agent had told her that comp claims “don’t affect you,” just file them whenever need to. She was a little puzzled, and almost doubting me, until I told her that she was paying more than double than a person would be paying with a good driving record. She then tells me she had used the towing and glass replacement several times because her previous agent said “Comp Claims” don’t affect you. She was not surcharged for them but at every renewal, her premium would increase for the next policy period.

We have all seen those glass replacement guys at the carwashes. They seem so deeply concerned about the cracks and chips on your windshield. “I can replace your windshield for FREE……. I just BILL your insurance.” I’m sure everyone has heard this line before. Those guys want your permission to file a claim on your insurance. These type of comp claims do affect your rating.

This is a claim that will follow you for five years.

I know its not fun to fork over $200-300 for a windshield replacement but you are saving yourself from filing a claim. It cost $10-25 to fix a rock chip so there is really no reason to file for rock chips.

A comp claim does not hit your rating as hard as an At Fault Accident.

The problem is the number of comp claims filed by insureds in a short time period and for things that generally cost less than $500. Comp claims are there for things you cannot control like hitting animals on the highway that cause significant damage to your auto.

Think you’re paying too much for car insurance? Get a quote here 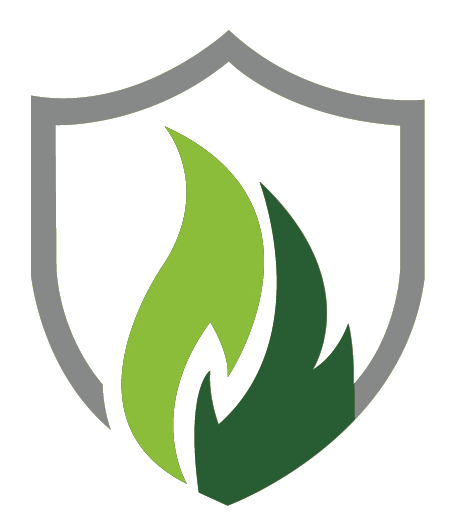 Are you ready to save time, aggravation, and money? The team at Integrity Personal Insurance is here and ready to make the process as painless as possible. We look forward to meeting you!